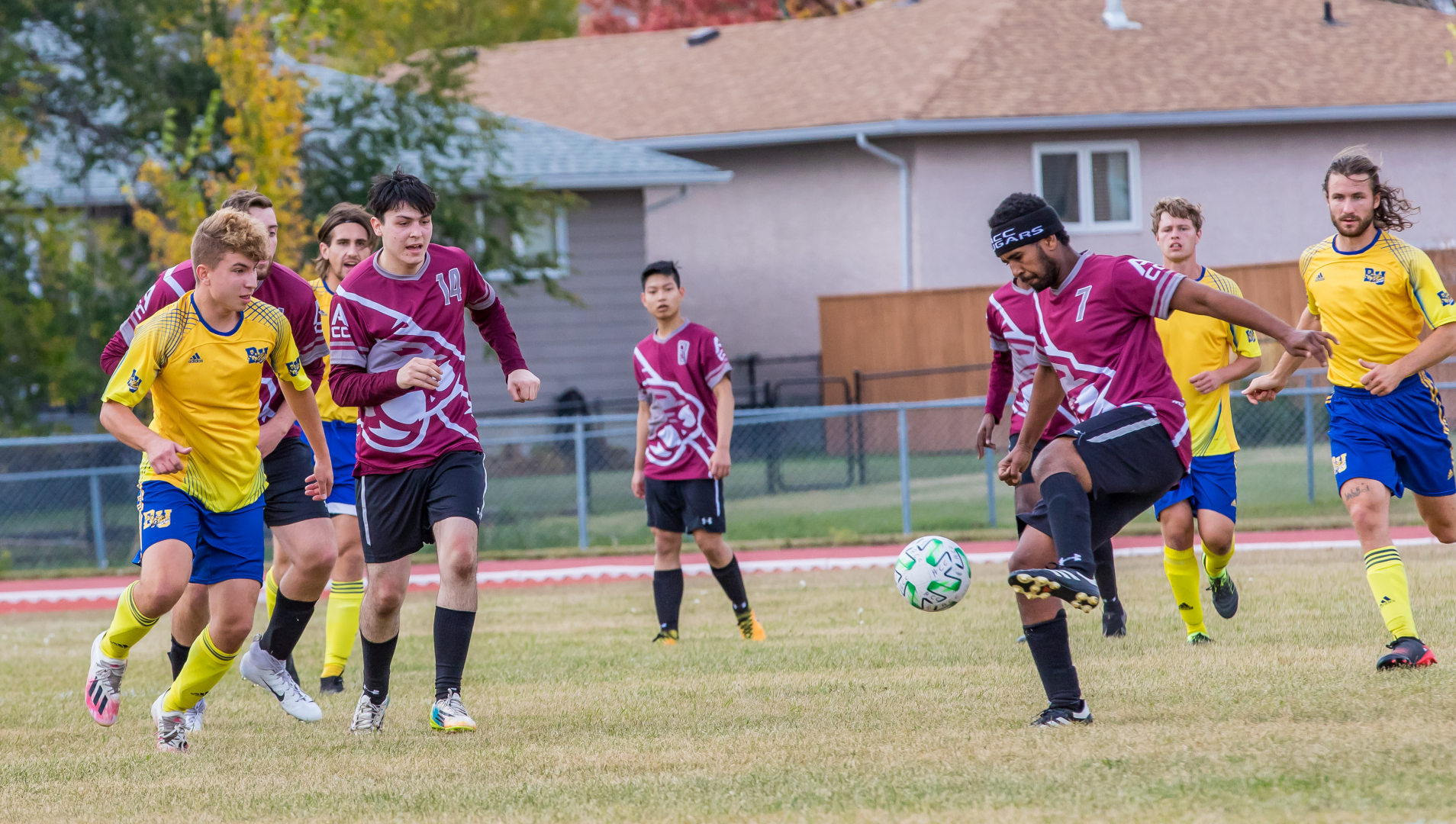 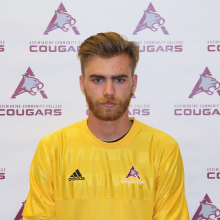 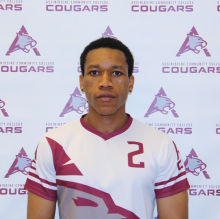 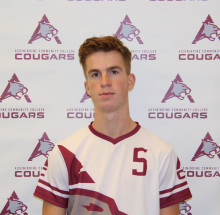 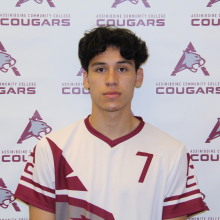 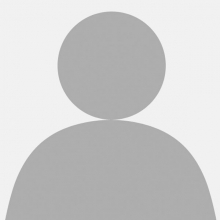 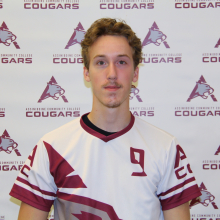 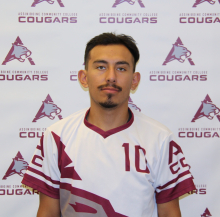 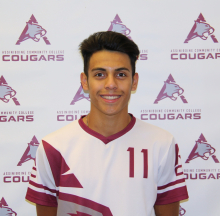 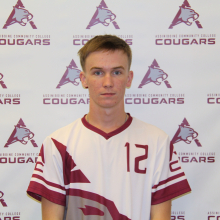 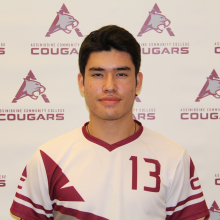 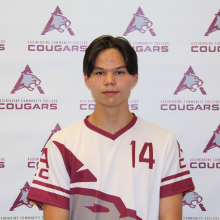 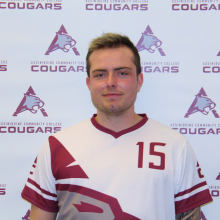 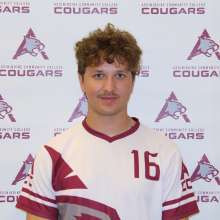 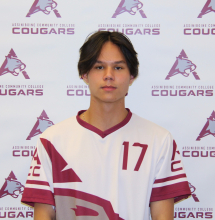 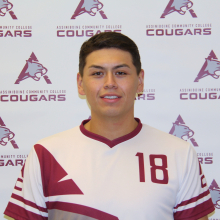 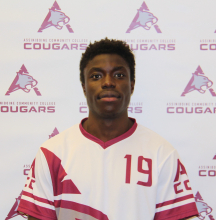 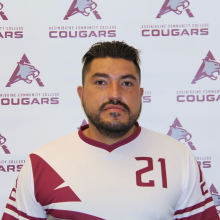 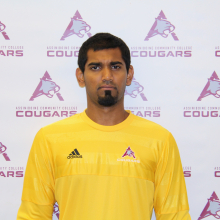 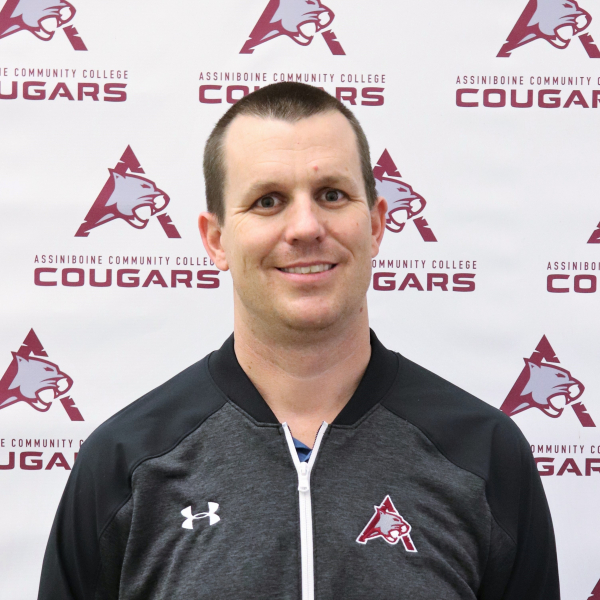 Chris has over 30 years of playing experience (soccer) and has also coached hockey, basketball, track and field and floor hockey. As a player, he has competed for various travel teams and played high school as well as senior soccer.  McLachlan has been a mathematics teacher and soccer coach of the varsity boys’ Plainsman at Crocus Plains Regional Secondary School for the last 16 years. With a foundation based on teamwork, accountability and sportsmanship he led the Plainsman to five consecutive Zone 15 titles and Provincial AAAA Soccer Championship appearances, including a bronze medal in 2019.  His teams also won the Challenge Cup Soccer Tournament title held in Kenora, ON in 2015, 2017 and 2018. The Plainsman have accumulated an impressive 50-8-1 record in the last five seasons. This will be Chris's first season as head coach of the Cougars men’s soccer program. 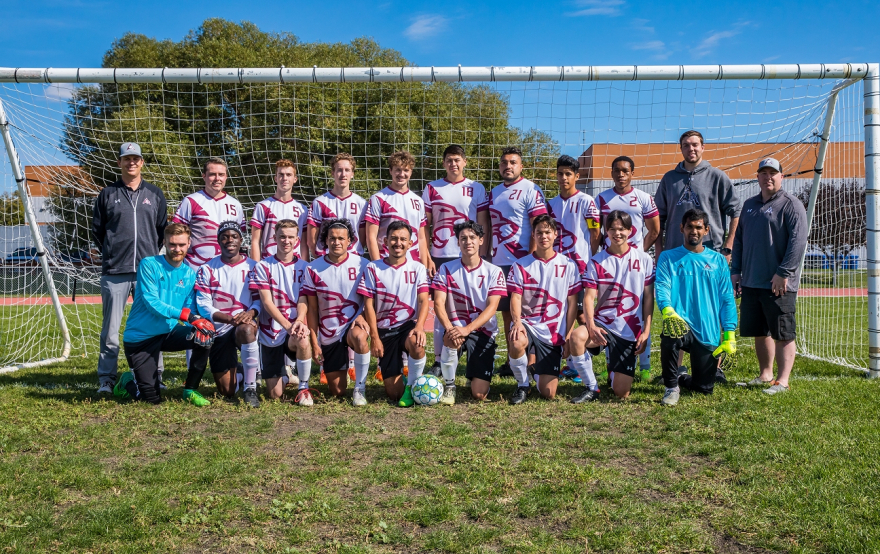