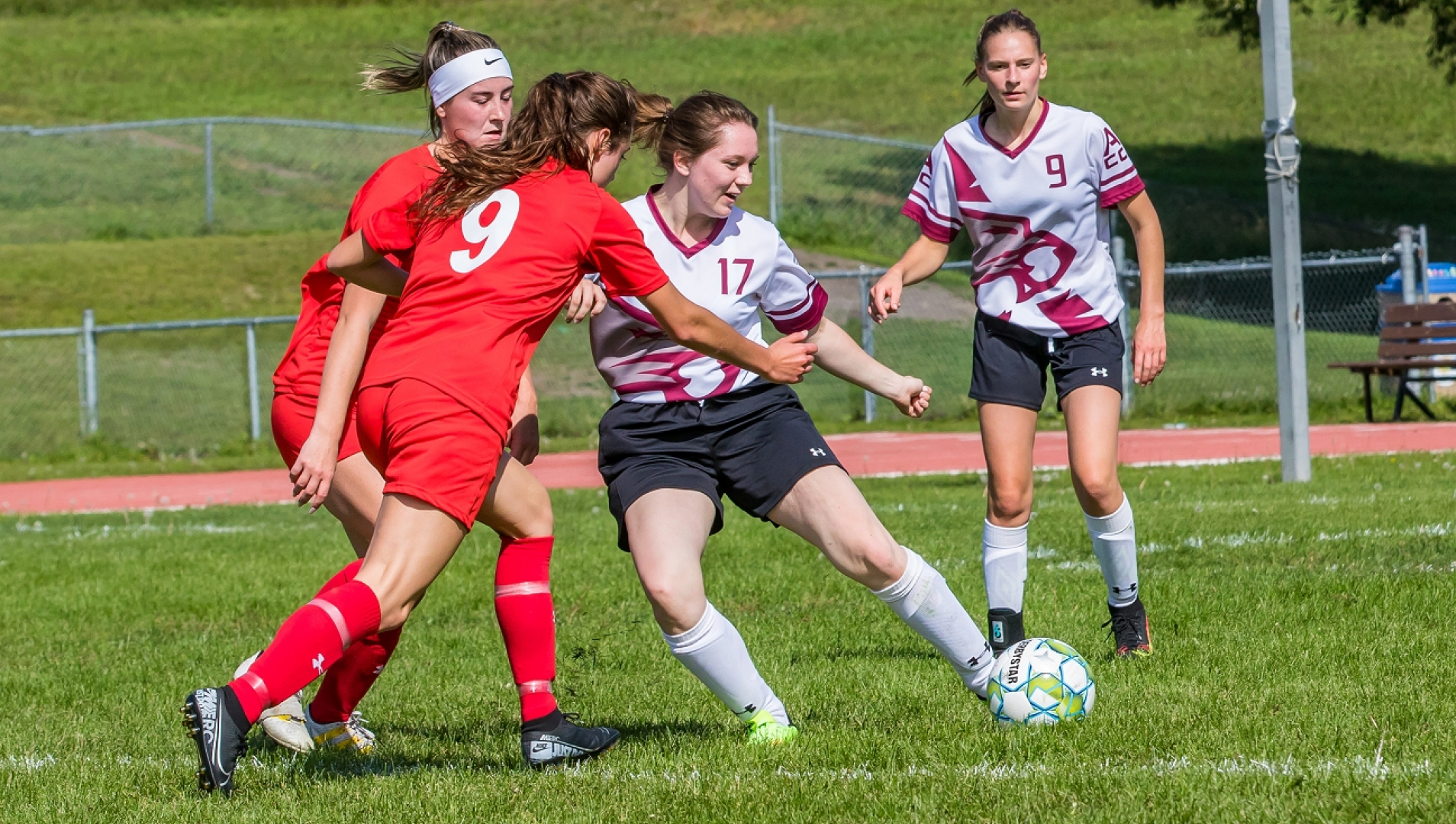 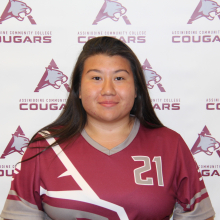 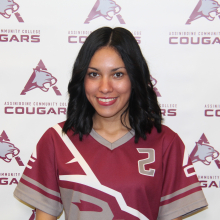 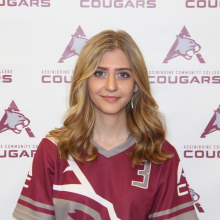 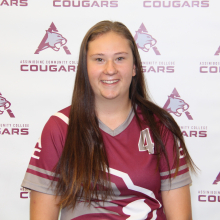 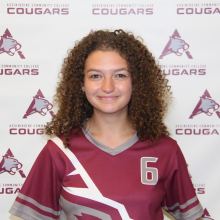 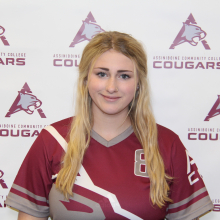 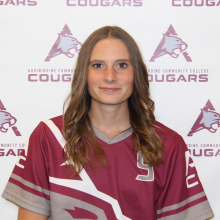 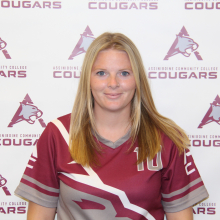 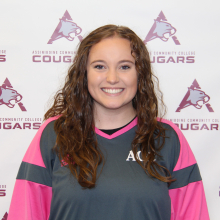 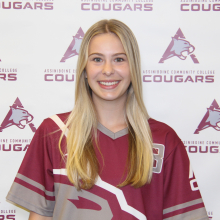 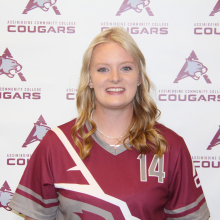 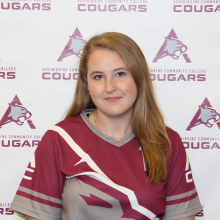 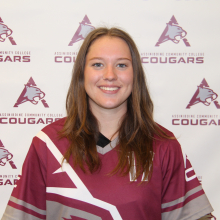 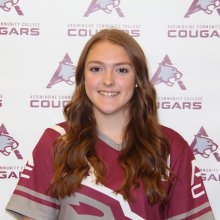 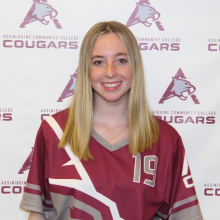 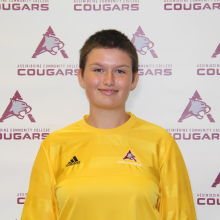 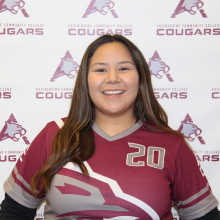 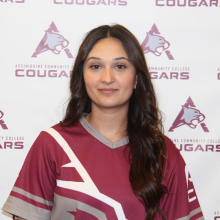 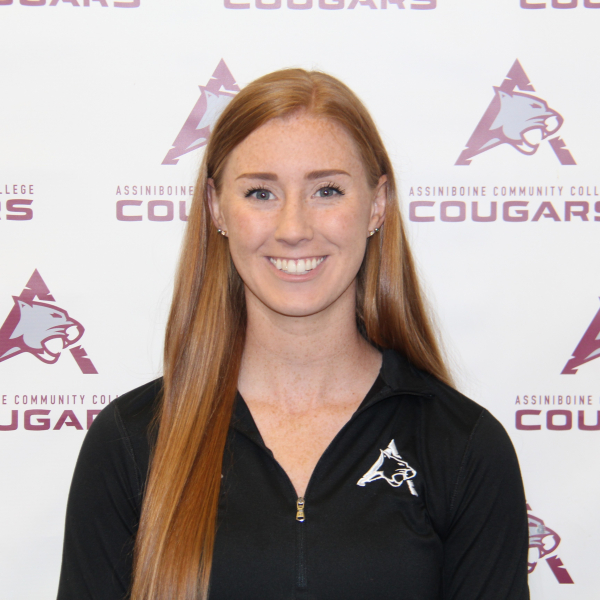 This is Kate's fourth season coaching with the Cougar's Women's Soccer team. She was a stand-out forward with the team for three seasons before coaching. After co-coaching last season, she has entered her first year as head coach and is working towards her C license level. 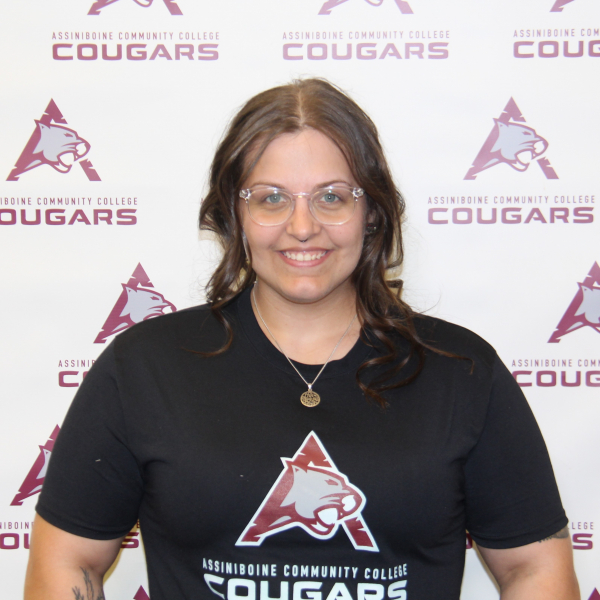 Syd was born and raised in Brandon and started playing soccer at a young age. She grew her skill as much as possible as she progressed through youth soccer, playing with Brandon Crush and moving up to play with Brandon Chaos. She wanted to stay local and began her degree at Brandon University in Psychology in 2011. Naturally, as soon as the BU team was formed, she became their goalie. She played for the team for 4 out of 5 years of her eligibility, making it to MCAC Final Four every year she played, and winning 2 titles in a row in 2017 and 2018. Syd is thrilled to have joined the Cougars in her first season as assistant coach.

No upcoming games to display. 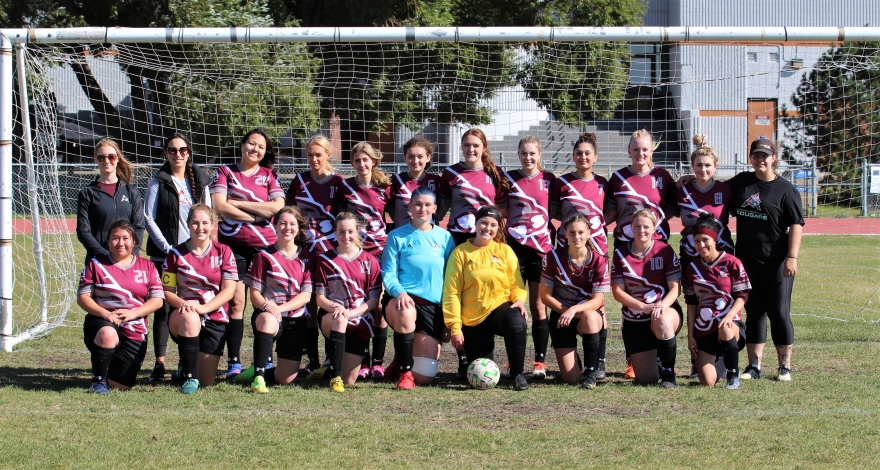