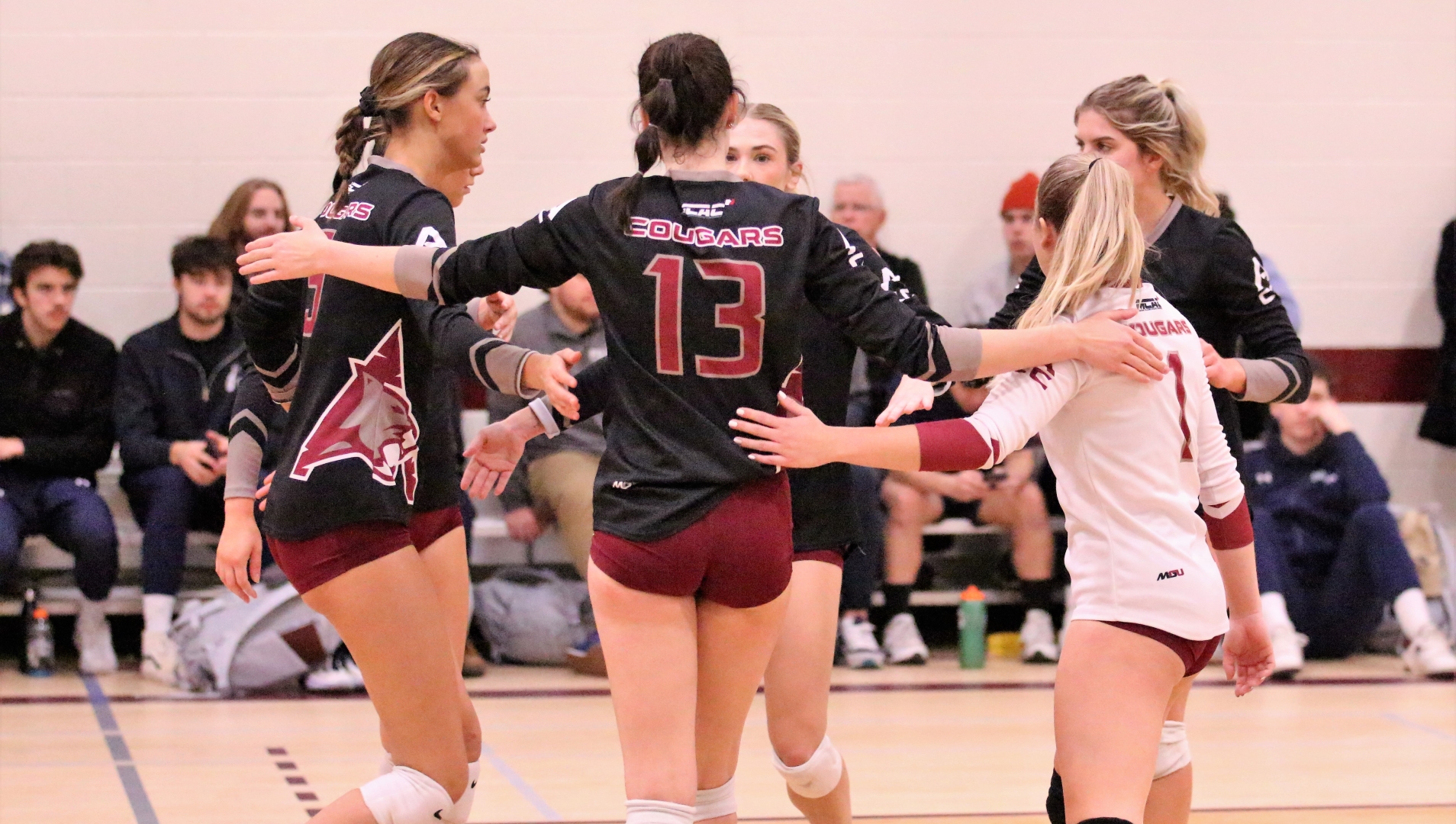 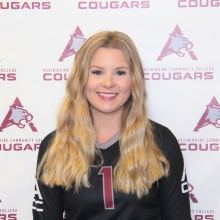 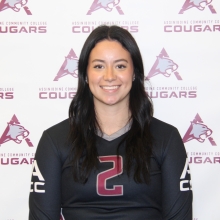 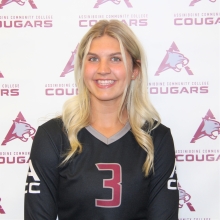 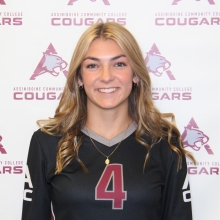 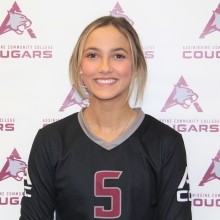 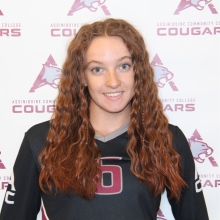 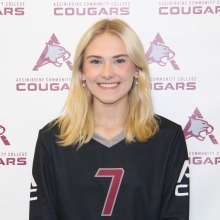 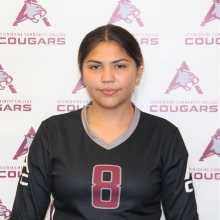 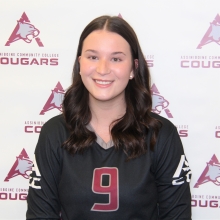 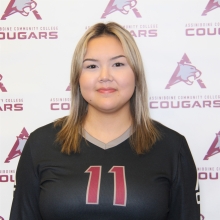 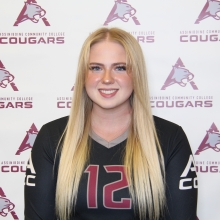 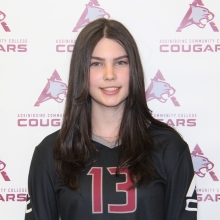 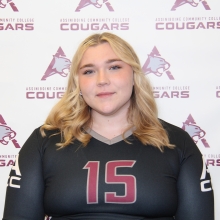 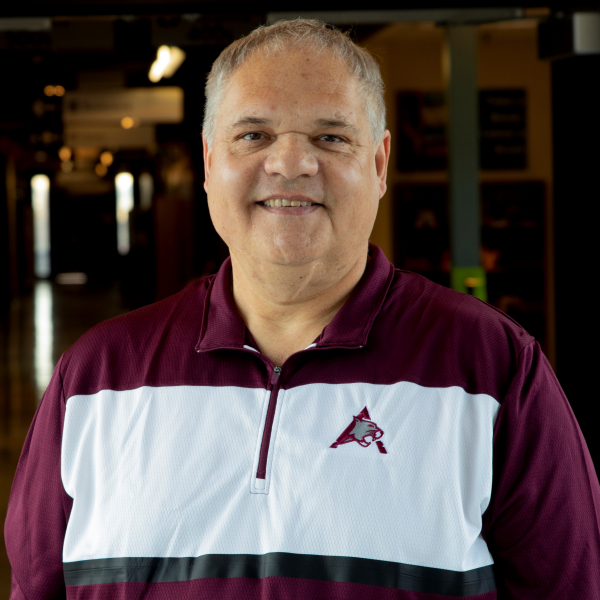 Kevin Neufeld is in his first year coaching with the Cougars. Neufeld has lived in Brandon all his life and has a long and successful history coaching women’s volleyball in the community.

Neufeld was also the founder of “Storm”, an elite volleyball club program in Westman (1999-2018). The club team won national titles in 2009 (U17) and 2010 (U18). He’s currently the head coach of the U18 Cats Volleyball club and has coached various age groups in that program.

Neufeld was at the helm of Team Manitoba women’s volleyball from 2002 until 2009. During that time, Team Manitoba won the National Team Challenge Cup in 2004 and again in 2007. With Neufeld’s guidance, Team Manitoba were finalists in the 2005 Canada Games and a few short years later were crowned champions in 2009 in PEI. Following the Canada Games win, Neufeld represented Team Canada as Head of Delegation for the 2010 North, Central America and Caribbean Volleyball Confederation (NORCECA) Junior Games in Tijuana, Mexico. That same year he was named to the Volleyball Manitoba Honour Roll and then transitioned to a Volleyball Mentor Coach from 2010-2013.

Neufeld took a term position as head coach at the USports level with the Brandon University Bobcats in the 2017-18 season. More recently, he was inducted into the Volleyball Manitoba Hall of Fame (November 2021) for his outstanding achievements, significant contributions, and having represented the sport of volleyball with distinction in the Province of Manitoba.

Now retired, this role brings Neufeld full circle, as he coached the Cougar women’s team in 1981/82. 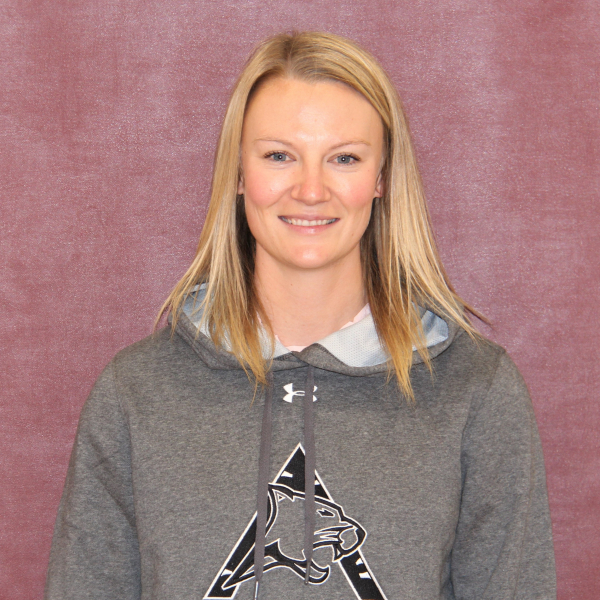 Kellie Baker is in her first season coaching the Cougars. She was the starting setter and captain for the Brandon University Bobcats, graduating in 2014. Baker won the Daryle McCannell Inspirational Award and then served two seasons as an assistant coach. She has also served as head coach of Cats Volleyball Club teams ranging from U14 to U18. 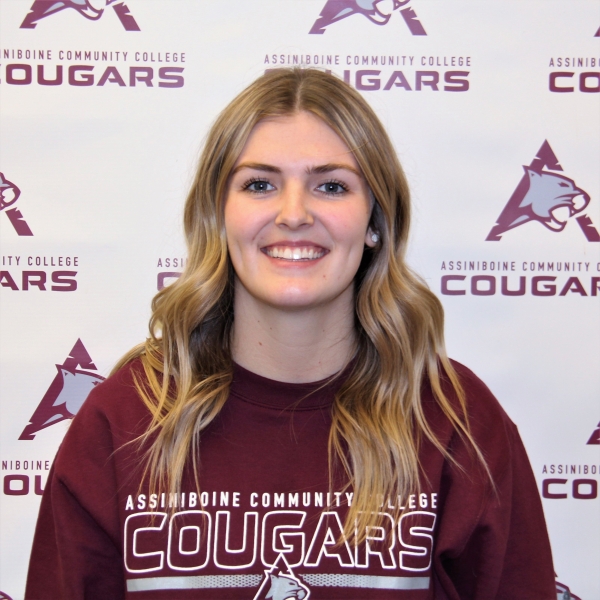 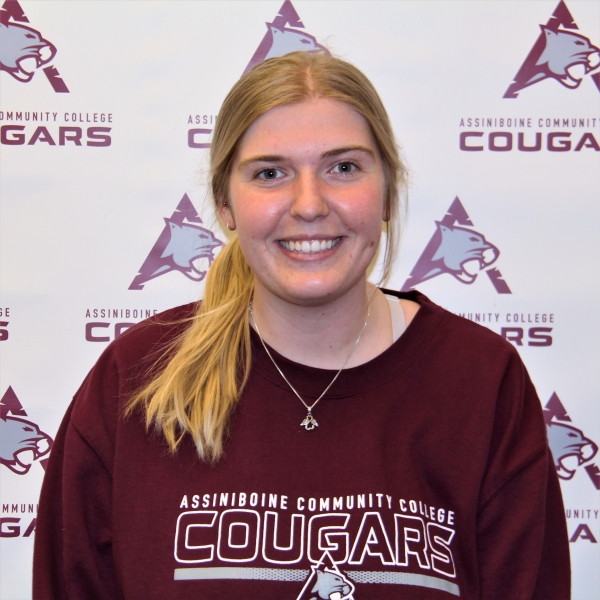 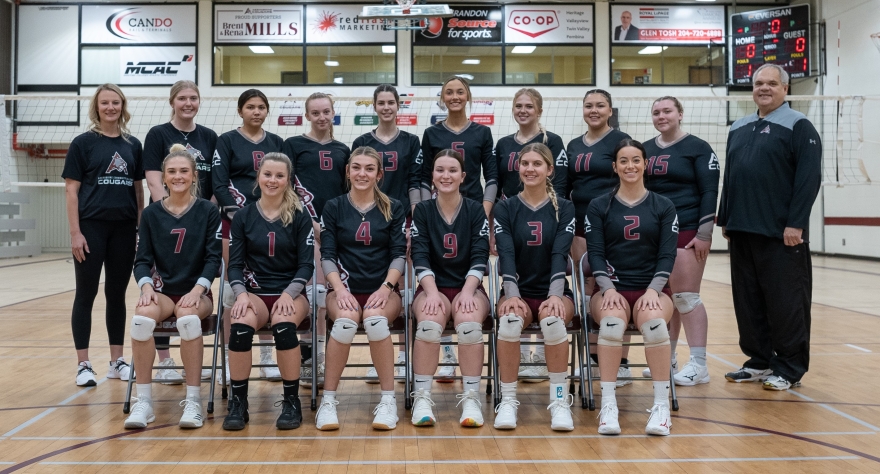