Cougars’ Athletes of the Year

Male Athlete of the Year, Paycen Warkentin, has had an incredible season with the Cougars volleyball team. Paycen, originally from Gladstone, completed his second season with the Cougars while studying Assiniboine's Social Service Worker program. Paycen had a standout season, building momentum from his very first serve. He finished the season leading the league in blocks, second in the league with 212 kills and was named the Manitoba Colleges Athletic Conference (MCAC) Men's Volleyball Most Valuable Player. 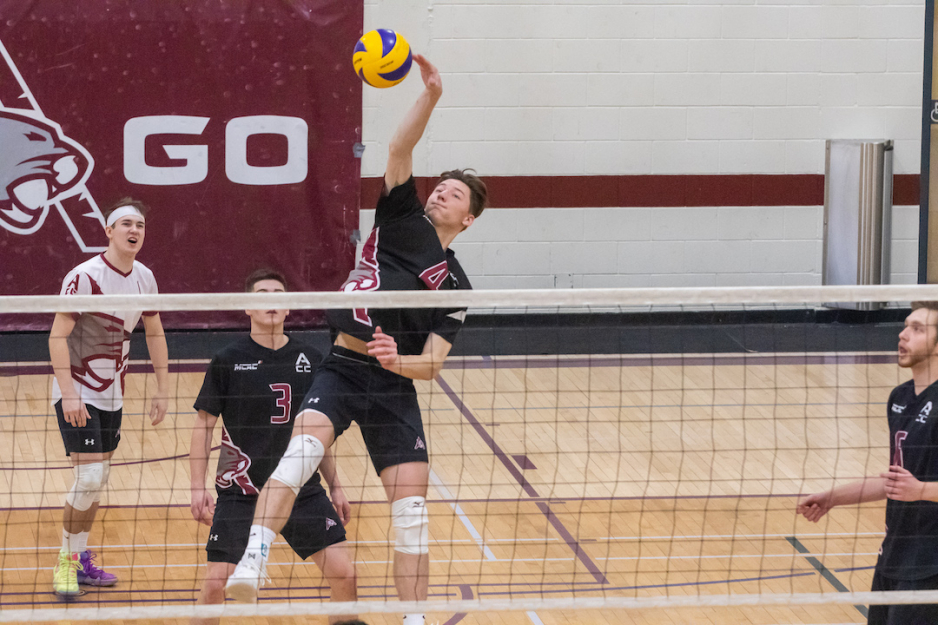 "Paycen Warkentin is a great example of an athlete who has put in the hard work over the past two years here with the Cougars to further his athletic ability, and it has paid off," said Athletics Manager Lindsay McLaughlin.

"Paycen has received multiple offers from other institutions to continue on his volleyball career at the next level, and I have no doubt he will find success wherever his next venture takes him." 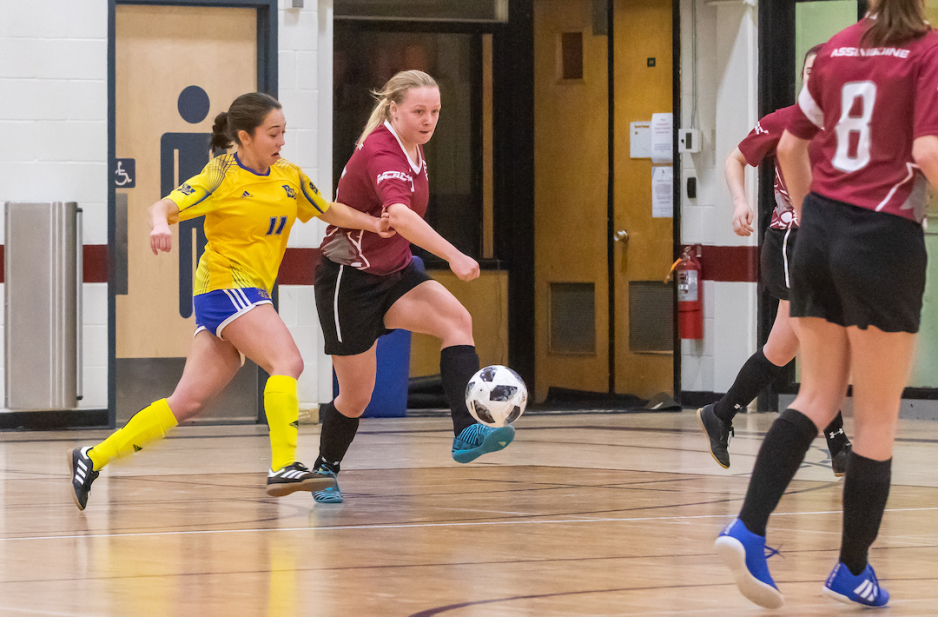 Female Athlete of the Year, Marley Quesnel, played over 40 games for the Cougar's across three sports — soccer, futsal and hockey — the most of any Cougar athlete this season. Marley, Dauphin local and mostly known for her quicks hands in the hockey net has also been honing her skills with the soccer ball to take home the Coaches’ Choice Award in Futsal. Marley is recognized for her strong work ethic at both practices and games, which has resulted in improved performances and her ranking as the third-best goalie in the American Collegiate Hockey Association Division Two league with a .946 SV%.

"Marley is one of those student-athletes who will walk into any room or rink with a huge smile on her face and give 100% of her effort at all times in everything that she does," said Athletics Manager Lindsay McLaughlin.

"She gave up hockey trips when the soccer team was short-handed and never once complained. Her teammates gravitate towards her positive outlook; she embodies everything that we ask our athletes to be."

These awards are selected based on academic GPA, athletic performance and character strengths. Both Marley and Paycen have stood out throughout the season and represented the Cougars with pride.

New online programs and courses from Continuing Studies at Assiniboine are meeting learners at home where and when they can get the most from their experience. These online learning opportunities, in... END_OF_DOCUMENT_TOKEN_TO_BE_REPLACED

The  past  two months have presented  evolving  uncertainty for individuals and families around the world as a result of the COVID-19 pandemic. At Assiniboine, one of our  earliest  priorities was... END_OF_DOCUMENT_TOKEN_TO_BE_REPLACED