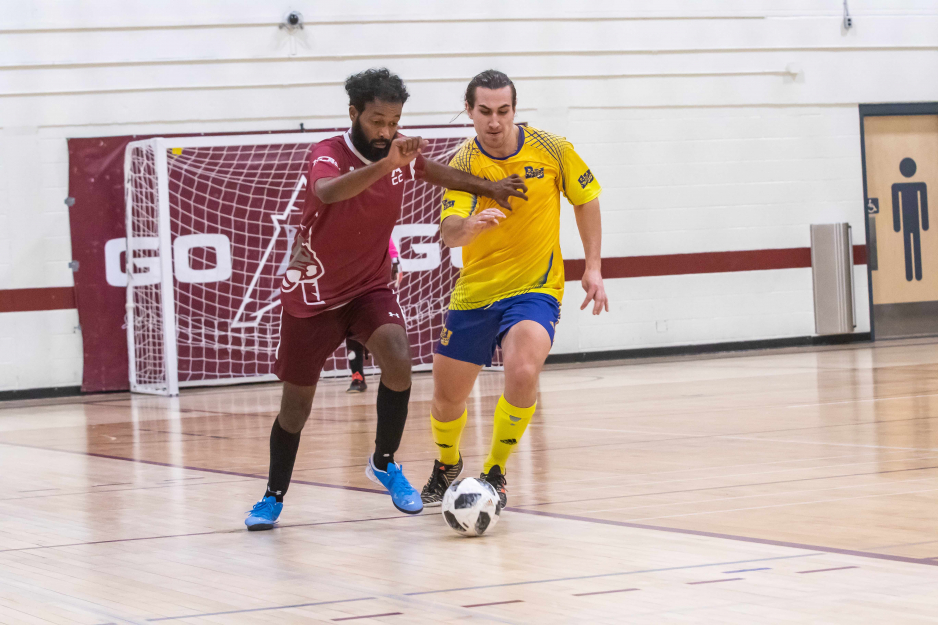 The Men's Futsal Most Valuable Player is awarded to defensive player Thomas Negiru who scored four goals throughout the season. Thomas consistently displayed strong leadership skills and commitment to the team to claim this honour.

"I'm extremely proud of his performances both on and off the court this season. Thomas has been a good leader; he always gives 100% effort and motivates the team," said Coach Rodriguez. 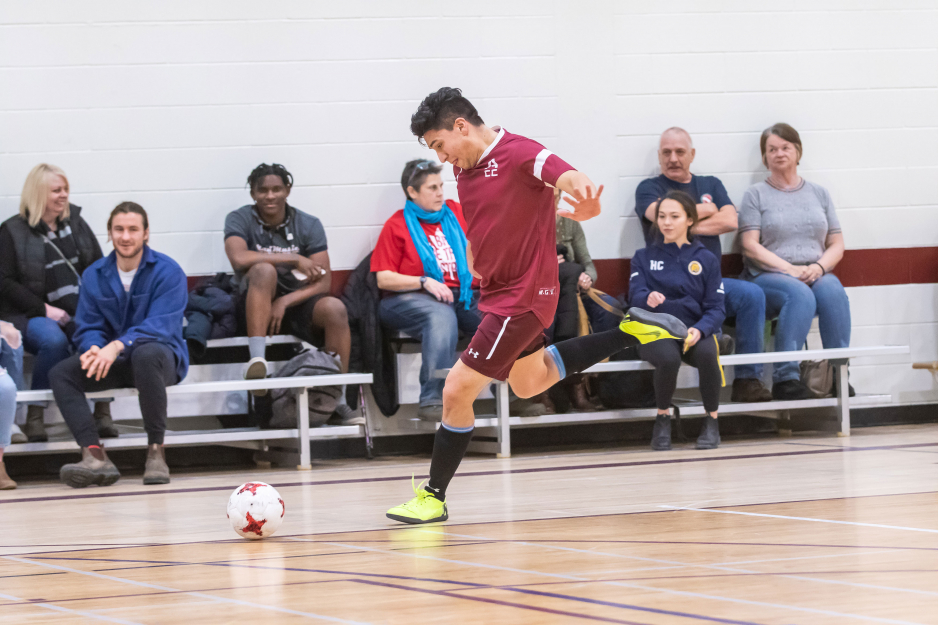 The Men's Futsal Coaches’ Choice is awarded to midfield player Santiago Quintero who scored three goals this season. Santiago has been a highly valued player in the men's team, displaying incredible passion and hard work throughout the season.

"Passion, compromise, hard work and dedication are just a few of the values I can use to describe him. It's a privilege to coach someone with such positive attitude", said Coach Rodriguez. 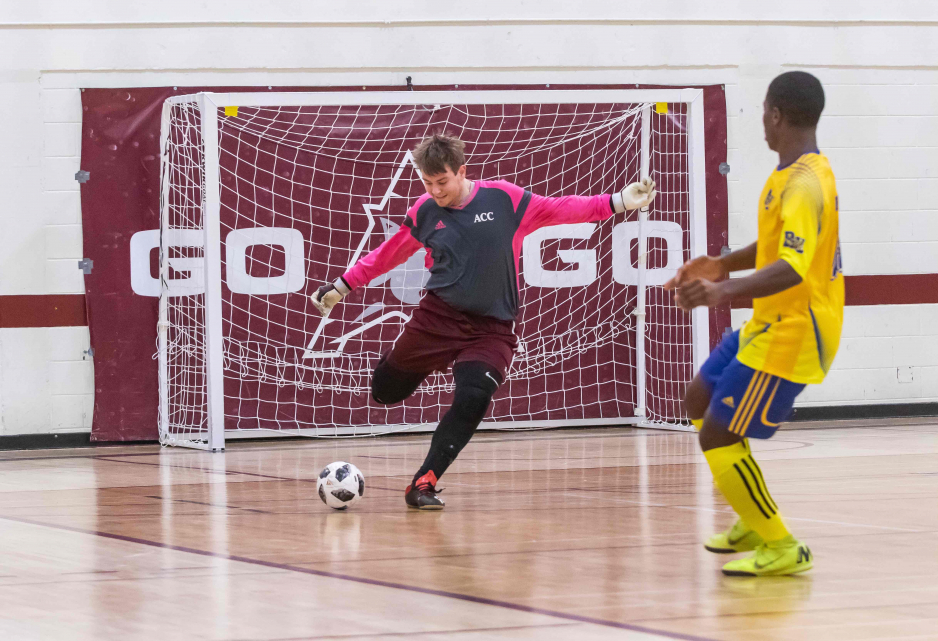 The Men's Futsal Most Improved is awarded Goal Keeper Aaron Mair from Brandon. Aaron began the season as a striker for the team before moving to goalkeeper. His commitment to practice and dedication to improving his skill between the net never wavered.

"Aaron demonstrated that when you love what you do, anything is possible. It's very nice to see how someone can work so hard and achieve their goals," said Coach Rodriguez.

Long gone are the days of communicating via written letter. Even word of mouth and email have taken a back seat in a new age of technology. Instant, convenient communication and information... END_OF_DOCUMENT_TOKEN_TO_BE_REPLACED 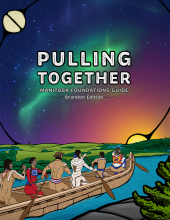 If you thrive as part of a team, place importance on moral values and ethics, and can problem solve, you may be well-suited for a career in public safety. Assiniboine is a leader in public safety... END_OF_DOCUMENT_TOKEN_TO_BE_REPLACED