The Assiniboine Cougars' enjoyed a big weekend of sports, with our Women's and Men's Futsal team's kicking off their 2020 season hosting Providence University College Pilots and the Canadian Mennonite University on Saturday, January 11 at the Victoria Avenue East Campus. At the same time, our Women's Hockey team across at the Brandon Sportsplex put on a convincing performance to claim their exhibition match 7-2 against the Winnipeg Blizzard. On the road our Men's and Women's Volleyball teams made a clean sweep of the Red River College Rebels with stand out performances on both days.

On Saturday, Paycen Warkentin of the Cougars had 14 kills on 31 swings, three solo blocks, an assisted block and two digs. On Friday, Warkentin led with 10 attack points, four aces, two assisted blocks and a dig.

Jasmin Denby sniped twice for the hosts, with Sydney Murray scoring the other goal.

The Cougars are on the road next weekend, with their next home game coming Feb. 29 against North Dakota State University. 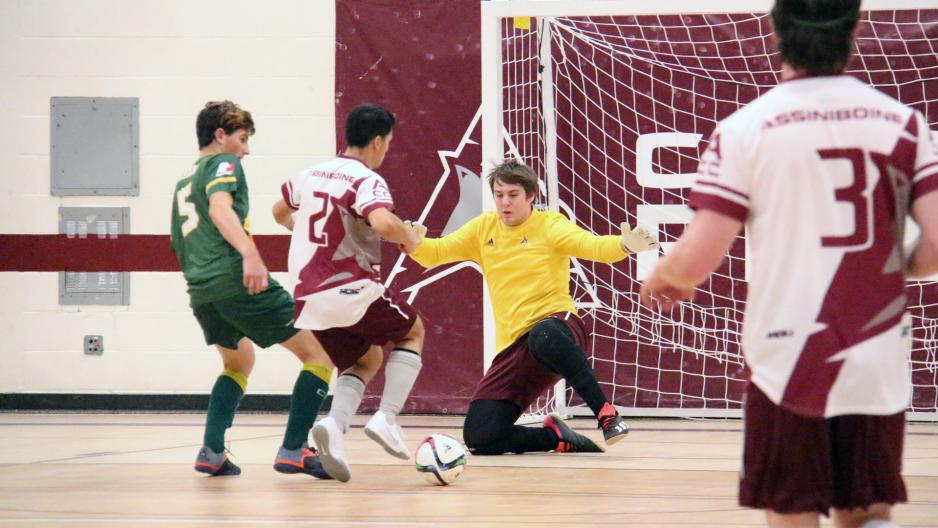 The Assiniboine Community College Cougars men started strong as Thomas Negiru lifted them to a 1-0 lead over Providence early, but the Pilots climbed back and won 7-3 at ACC.

Negiru and Santiago Quintero sniped in the second half for the Cougars. 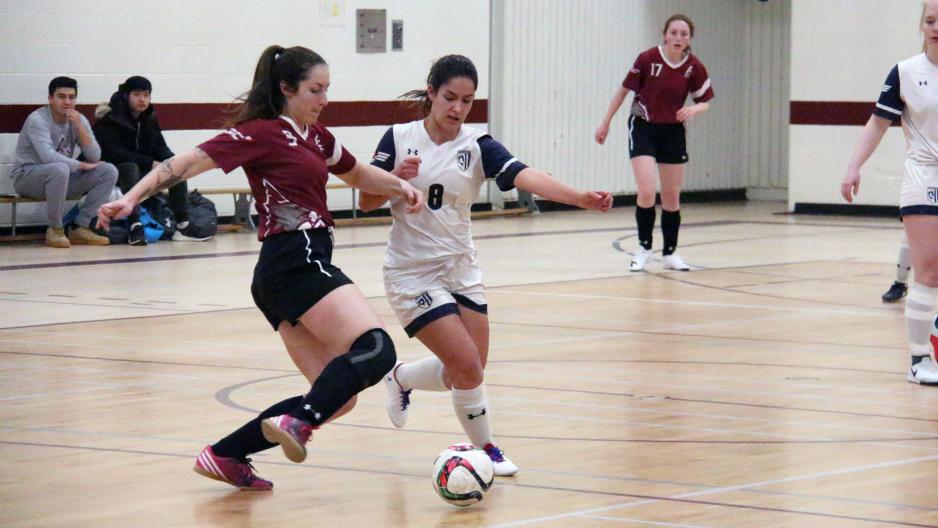 Victoria Olson scored the lone ACC goal in a 9-1 loss to Providence to open the season.

Brazilian Juliana Vannucci was the only one to find the scoresheet in the second match as ACC lost 5-1 to CMU.

Victoria Olson scored the lone ACC goal in a 9-1 loss to Providence to open the season.

Brazilian Juliana Vannucci was the only one to find the scoresheet in the second match as ACC lost 5-1 to CMU.


Courtesy of The Brandon Sun

In an effort to limit the potential spread of COVID-19, Cougars Athletics has made the decision to postpone all upcoming prospect camps. Men's Volleyball which was scheduled for this Saturday, March... END_OF_DOCUMENT_TOKEN_TO_BE_REPLACED

The Cougars Hockey program is excited to announce the signing of two new defensive players for the 2020-21 season, Cora Fijala and Madison Barteaux. Cora Fijala is a committed defender from Manitou... END_OF_DOCUMENT_TOKEN_TO_BE_REPLACED

A decision was made earlier today, Thursday, March 12, by the American Collegiate Hockey Association (ACHA) to cancel the 2020 National Championship Tournament. As a result, the Assiniboine Cougars... END_OF_DOCUMENT_TOKEN_TO_BE_REPLACED