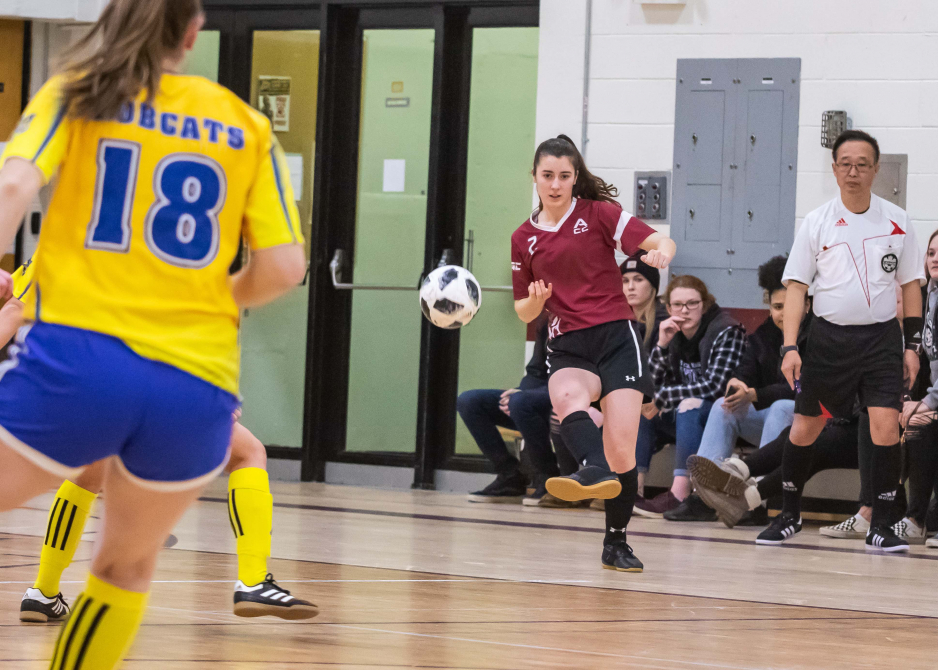 The Women's Futsal Most Valuable Player is awarded to defensive player and Brandon local Calista Green, after her first season with the team. Calista was a key defensive player for the team reducing the opposition's opportunities to score.

"Calista has displayed both strong defensive and offensive skills over the Futsal season. She had an immediate impact on the court and demonstrated impressive perseverance," said Coach Murray.

Calista will be playing on both the Women's Soccer and Hockey team in the upcoming 2020-21 athletic season. 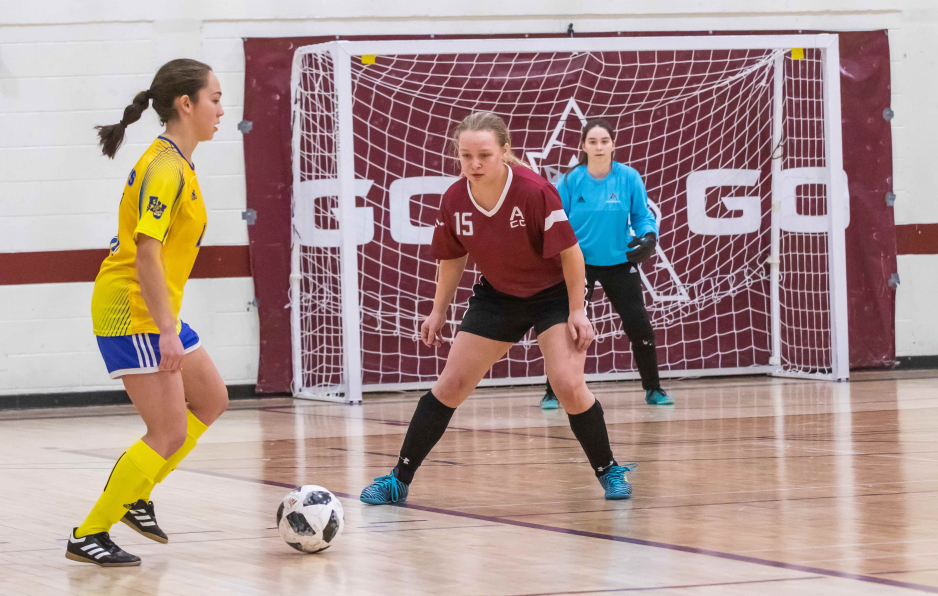 The Women's Futsal Coaches’ Choice award goes to dual code athlete Marley Quesnel from Dauphin. Marley is well known for her skills in the net on the ice, but she's also a very talented soccer and futsal player.

"I was continuously impressed by Marley's dedication to the team and her desire to improve her skills on the court. Throughout the season, her shot speed and accuracy increased, which resulted in her scoring her first goal, from an impressive 75 feet distance," said Coach Murray. 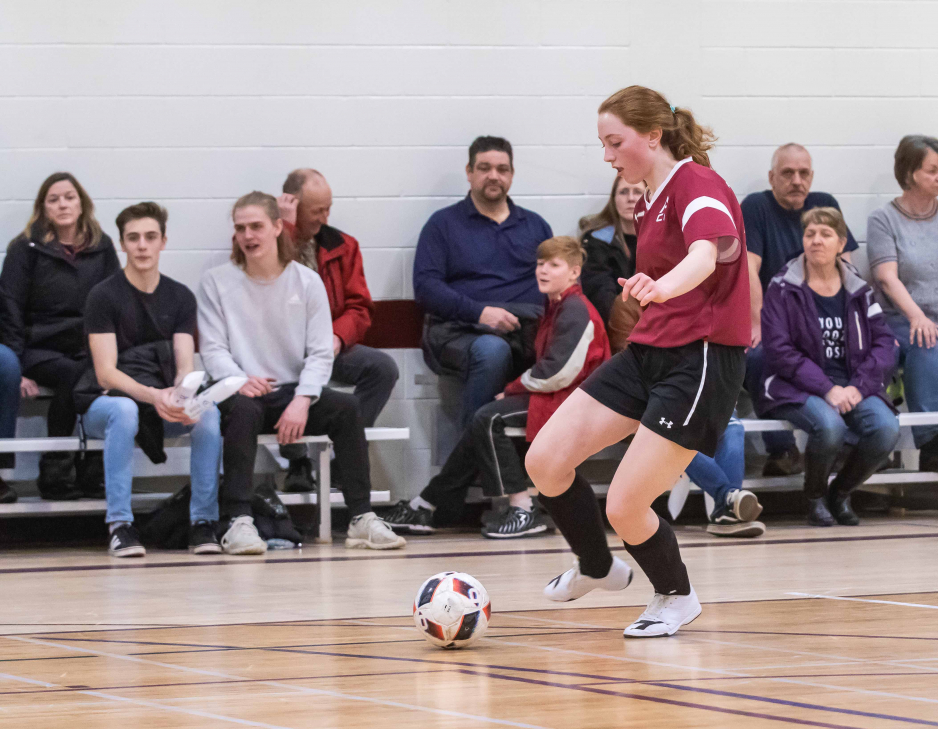 The Women's Futsal Most Improved is awarded to defender Victoria Olson from Minnedosa.

Victoria, who is enrolled in the Practical Nursing program, joined the Futsal team this past January. Victoria has previously been a part of the Manitoba High School’s Provincial All-Star team with the Minnedosa Chancellors.

"Victoria is a dedicated player, attending practices and games with energy and a good attitude. She steadily progressed with each game and practice, improving her skills each week," said Coach Murray.

Assiniboine's annual Student Achievement Celebration recognizes the impressive achievements of students across both the academic and athletic calendars.

This year, due to the ongoing COVID-19 pandemic, the Student Achievement Celebration event will not take place in the traditional format.

When’s the best time to start a career in coding? Right now! Technology is essential to daily life and advancements are constant, and it could be you behind the scenes, pulling the strings to create... END_OF_DOCUMENT_TOKEN_TO_BE_REPLACED

Dustin Strasser and Tyson Chambers will appear on the Cougar Men’s Soccer roster in 2022. Strasser and Chambers are both hometown products, from Brandon. They attended Vincent Massey High School... END_OF_DOCUMENT_TOKEN_TO_BE_REPLACED 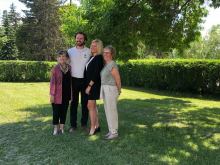