Assiniboine awards honorary diplomas to individuals who demonstrate high standards of excellence in their personal and professional achievements and whose involvement in the community and college is widely recognized.

The honorary diploma honours individuals for distinguished achievement or contribution and whose receipt of such an award will bring honour and distinction to Assiniboine Community College as well as the recipient.

The recipient will be honoured in conjunction with a major college graduation ceremony.

Nomination forms can be found below: 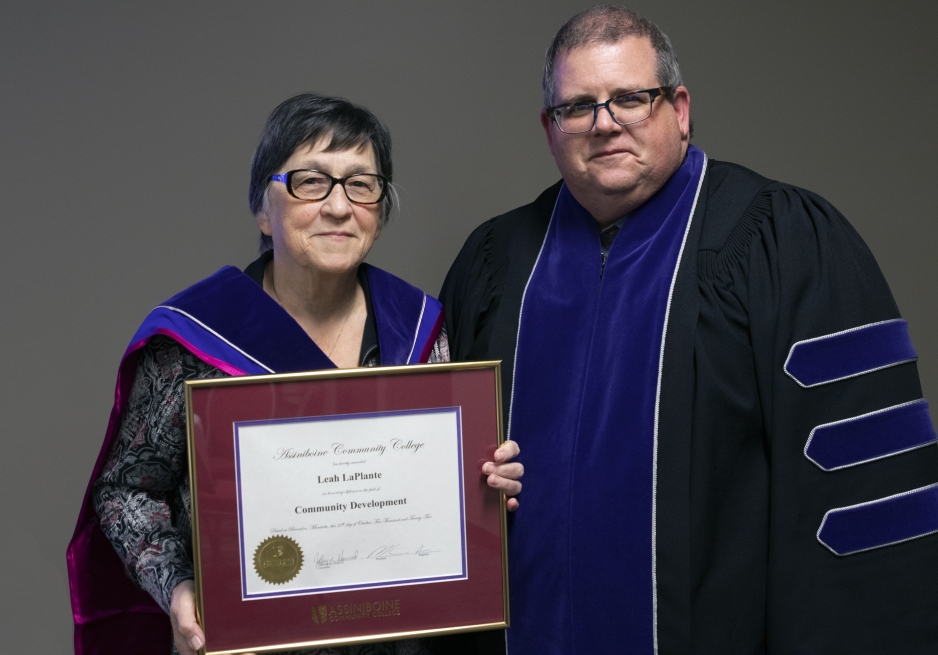 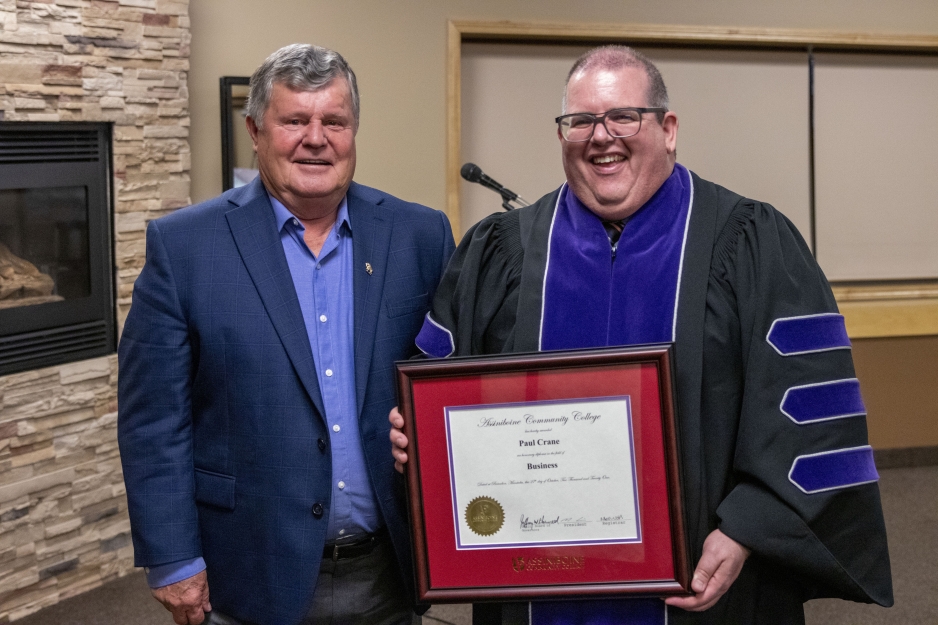